A photo blog companion to my online film guide:

Fans of obscure cinema and old TV get ready to be barraged with familiar faces: character actors, supporting cast, b-movie players, cult figures, and retro television icons. Though far from comprehensive, the pages herein do provide an easy-scroll kind of education, an overview as particular as the actors it reveres.

Beyond movie-watching alone, two texts have shaped my appreciation for the lesser known players in film and on TV. The first, originally published in 1967 and referenced in the documentary Cinemania (2002), is a quintessen-tially obscure homage to cinema—cinema so yesteryear it’s cult by default. 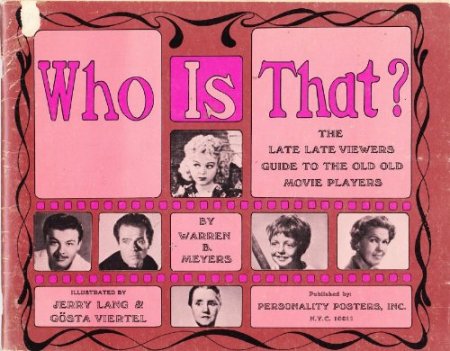 The actors are categorized according to old Hollywood types: Tough Tomatoes, Other Women, Society Ladies, Sweet Motherly Types, The Younger Generation, Busybodies, Bad Guys, Losers, Clean Old Men, Ethnic Types, and, all in one category all their own, Windbags, Blowhards, Know-It-Alls, and Con-Artists. 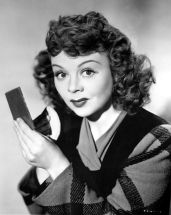 For TOUGH TOMATOES, Iris Adrian is honored with her photo on the title page, under the banner “My, Isn’t She Cheap?” For SOCIETY LADIES, it’s Margaret Dumont who is known for her dowager-type roles in Marx Brothers films. Dual honors go to Franklin Pangborn and Maude Eburne who head up the section on BUSYBODIES. And don’t ever trust Douglas Dumbrille according to the BAD GUYS title page. 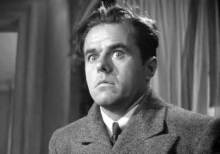 Under the LOSERS’ banner “He Should Have Stood in Bed” is Elisha Cook, Jr. No single actor is honored for the ETHNIC TYPES section but it offers a fairly diverse array including Mischa Auer, Willie Best, James Gleason, Richard Loo, Lillian Randolph, and Sabu.

The other guide to character actors most influential on this photoblog is Quinlan’s Illustrated Directory of Film Character Actors. Originally published in 1985, Quinlan’s covers the actors of yesteryear and into the modern era.

Putting names to faces may not even be the greatest joy with Quinlan’s as the descriptions of each actor tend to read something like these excerpts from entries on Mary Wickes, Jerry Colonna, Michael Lerner, and Yaphet Kotto:

“Tallish, beaky, angular, chestnut-haired, bony-fingered American actress with the look of a startled but aggressive bird, and an increasingly goose-like voice. She became an actress straight from majoring in political science at college.”

“Beaming, round-faced, bulge-eyed American musician and comedian who had a black moustache that almost rivaled Groucho Marx’s fake one, and an ability to hold a note as if it were bouncing around in an echo chamber.”

“Well-upholstered, chunkily-cheeked, cigar-chewing American actor who plays hearty backslappers adept at pulling the wool over your eyes. Forsook a career as a professor of dramatic literature to become an actor in his late twenties, scurrying eagerly through scenes that stole attention from the stars.”

“Rock-like black American actor in aggressive, hard-man characters. …The private Kotto is far from the tough public image: he’s a lay reader with the Self Realization Fellowship, a Hindu sect.”

Two more titles significant in my pursuit of obscure cinema, specifically  the many supporting players and character actors:

Behind the Screen (2002) is a rigorously researched historical account of the role gays and lesbians played in early Hollywood—often behind the screen in terms of writing, direction, and production, but also onscreen too, however marginalized or coded the performances. Some actors I now pay far more special attention to because of this book are Edward Everett Horton and Patsy Kelly. 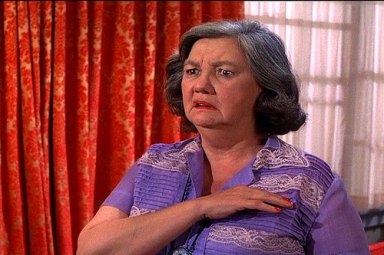 As for Michael Weldon’s Psychotronic Encyclopedia of Film (1983), even more so than his companion video guide, it often dwells in the overlapping cultural terrain of old Hollywood, especially the so-called ‘grade b’ fare, and the various manifestations of exploitation, transgression, and violent horror from the 1960s into the 1980s. Two stars revered by fans of psychotronic cinema are Cameron Mitchell and Linda Blair. 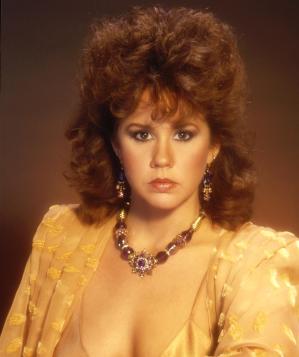 In addition to the ABOUT QUIRKY and ABOUT ME pages from my website QUIRKY CINEMA, I hope  mentioning a few specific texts here (too many to name them all, not to mention documentaries and other, similarly devoted websites and blogs) will provide some context for the essentially text-less photo blog…perhaps afford you a bit of insight into how the QUIRKY ACTORS photo blog developed.

If visitors to QUIRKY ACTORS care to nominate an actor for inclusion, please leave a comment below. 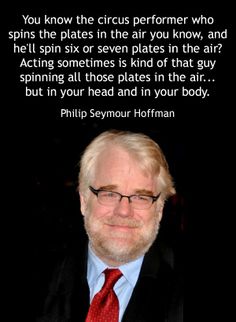 Legal Notice: This is an online reference guide. All the writing is by me, A. Loudermilk. I do not, however, own copyrights for any of the images. They are offered in the spirit of education, film studies, and cultural criticism. If you own the copyright of a certain image and wish it removed, leave a comment below.

ACTOR FOR THE MONTH: SAM ELLIOT